Klondike is a solitaire card game. In the U.S. and Canada, Klondike is the best-known solitaire card game, to the point that the term “Solitaire”, in the absence of additional qualifiers, typically refers to Klondike and is considered its other name. Equally in the UK, it is often just known as “Patience”. Elsewhere the game is known as American Patience, as well as Fascination, Triangle or Demon Patience. 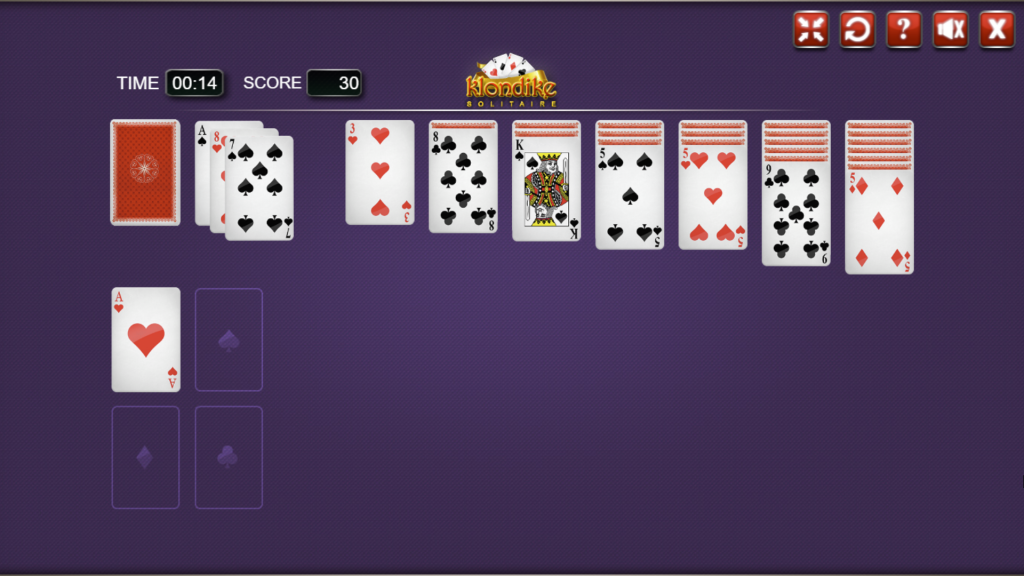 How to play the game

The four foundations (light rectangles in the upper right of the figure) are built up by suit from Ace (low in this game) to King, and the tableau piles can be built down by alternate colors. Every face-up card in a partial pile, or a complete pile, can be moved, as a unit, to another tableau pile on the basis of its highest card. Any empty piles can be filled with a King, or a pile of cards with a King. The aim of the game is to build up four stacks of cards starting with Ace and ending with King, all of the same suit, on one of the four foundations, at which time the player would have won. There are different ways of dealing the remainder of the deck from the stock to the waste, including the following:

If the player can no longer make any meaningful moves, the game is considered lost. At this point, winning is impossible.

Check out other fun games 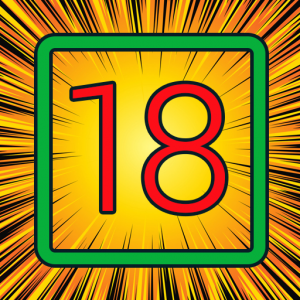 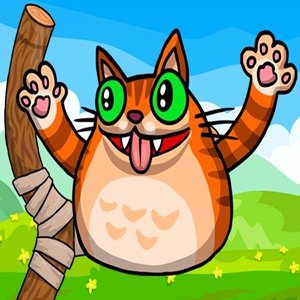 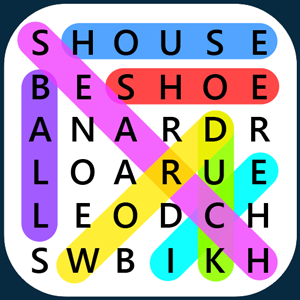 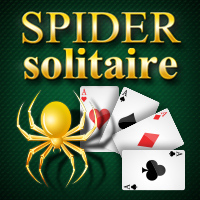 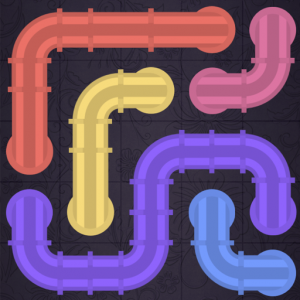 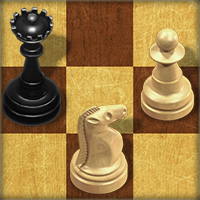